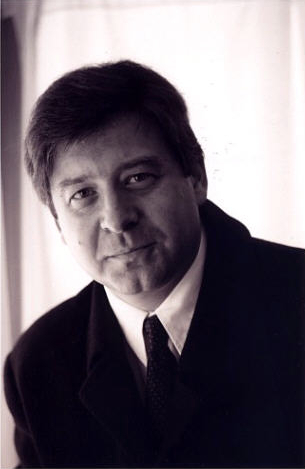 Joseph Hurka is the author of the short story collection, Graceful Lies, published in 2015 by Wild Creek Press, and of the memoir, Fields of Light: A Son Remembers His Heroic Father, winner of the Pushcart Editors’ Book Award, (2001, 2013). Before, a novel from St Martin's Press, was released to critical acclaim in 2007. Hurka was educated at Bradford College, where he studied with the short story master, Andre Dubus, and at the University of Iowa Writers’ Workshop. His short stories have been published in The Dos Passos Review, Ploughshares, Agni, Entelechy International, Alaska Quarterly Review, and numerous other literary journals. He lives in southern New Hampshire, and teaches at Tufts University in Medford, Massachusetts.